The formula for turning cement into metal 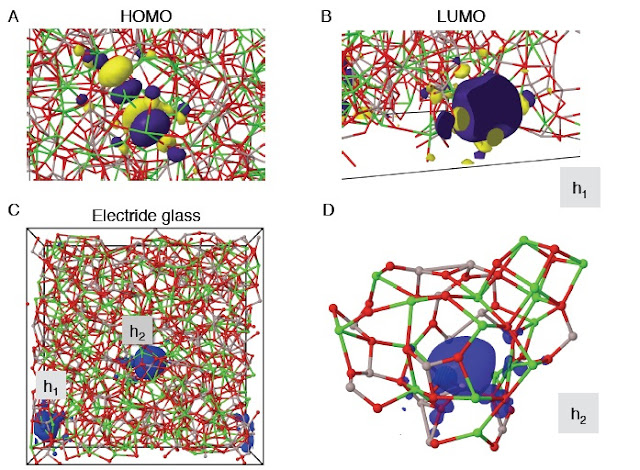 In a move that would make the Alchemists of King Arthur’s time green with envy, scientists have unraveled the formula for turning liquid cement into liquid metal. This makes cement a semi-conductor and opens up its use in the profitable consumer electronics marketplace for thin films, protective coatings, and computer chips.

“This new material has lots of applications, including as thin-film resistors used in liquid-crystal displays, basically the flat panel computer monitor that you are probably reading this from at the moment,” said Chris Benmore, a physicist from the U.S. Department of Energy’s (DOE) Argonne National Laboratory who worked with a team of scientists from Japan, Finland and Germany to take the “magic” out of the cement-to-metal transformation. Benmore and Shinji Kohara from Japan Synchrotron Radiation Research Institute/SPring-8 led the research effort.