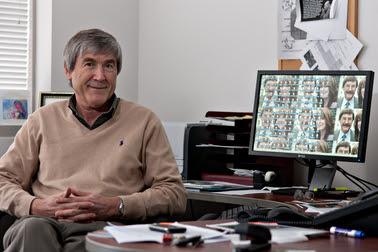 One of the great mysteries of life is how it began. What physical process transformed a nonliving mix of chemicals into something as complex as a living cell?

For more than a century, scientists have struggled to reconstruct the key first steps on the road to life. Until recently, their focus has been trained on how the simple building blocks of life might have been synthesized on the early Earth, or perhaps in space. But because it happened so long ago, all chemical traces have long been obliterated, leaving plenty of scope for speculation and disagreement.