Forget solid, liquid, and gas: there are in fact more than 500 phases of matter 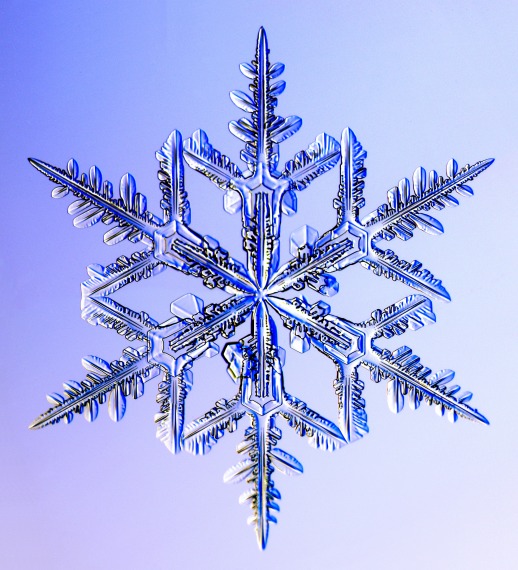 Condensed matter physics – the branch of physics responsible for discovering and describing most of these phases – has traditionally classified phases by the way their fundamental building blocks – usually atoms – are arranged. The key is something called symmetry.

To understand symmetry, imagine flying through liquid water in an impossibly tiny ship: the atoms would swirl randomly around you and every direction – whether up, down, or sideways – would be the same. The technical term for this is "symmetry" – and liquids are highly symmetric. Crystal ice, another phase of water, is less symmetric. If you flew through ice in the same way, you would see the straight rows of crystalline structures passing as regularly as the girders of an unfinished skyscraper. Certain angles would give you different views. Certain paths would be blocked, others wide open. Ice has many symmetries – every "floor" and every "room" would look the same, for instance – but physicists would say that the high symmetry of liquid water is broken.