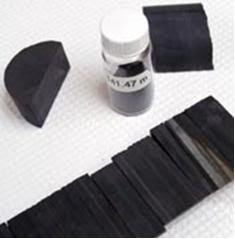 A research team led by biogeochemists at the University of California, Riverside has tested a popular hypothesis in paleo-ocean chemistry, and proved it false.

The fossil record indicates that eukaryotes — single-celled and multicellular organisms with more complex cellular structures compared to prokaryotes, such as bacteria — show limited morphological and functional diversity before 800-600 million years ago. Many researchers attribute the delayed diversification and proliferation of eukaryotes, which culminated in the appearance of complex animals about 600 million years ago, to very low levels of the trace metal zinc in seawater.