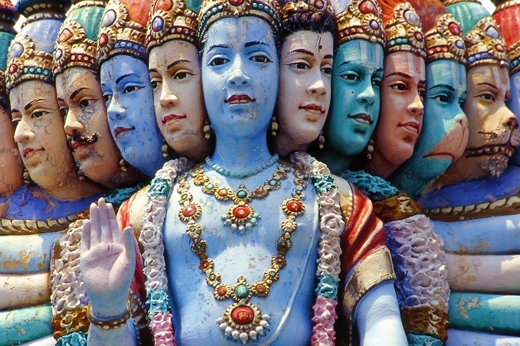 December 22 marks the 125th anniversary of the birth of Srinivasa Ramanujan, an Indian mathematician renowned for somehow intuiting extraordinary numerical patterns and connections without the use of proofs or modern mathematical tools. A devout Hindu, Ramanujan said that his findings were divine, revealed to him in dreams by the goddess Namagiri.

“I wanted to do something special, in the spirit of Ramanujan, to mark the anniversary,” says Emory mathematician Ken Ono. “It’s fascinating to me to explore his writings and imagine how his brain may have worked. It’s like being a mathematical anthropologist.”