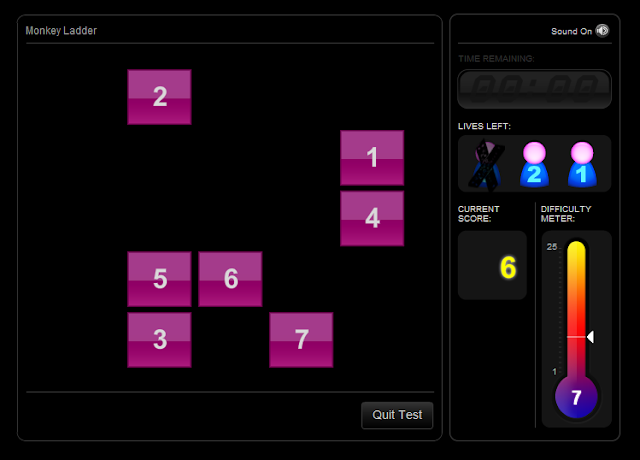 After conducting the largest online intelligence study on record, a Western University-led research team has concluded that the notion of measuring one's intelligence quotient or IQ by a singular, standardized test is highly misleading.

The findings from the landmark study, which included more than 100,000 participants, were published today in the journal Neuron. The article, "Fractionating human intelligence," was written by Adrian M. Owen and Adam Hampshire from Western's Brain and Mind Institute (London, Canada) and Roger Highfield, Director of External Affairs, Science Museum Group (London, U.K).