German Automakers are pushing for Clean Diesel Sales in the U.S. 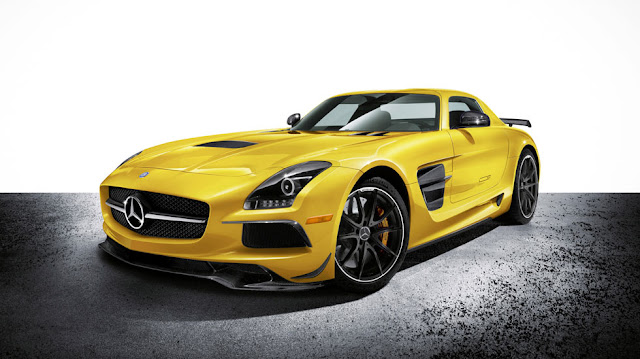 Mercedes-Benz is one of six German automakers that have joined a campaign that outlines the advantages of diesel powertrains in passenger cars over gasoline engines in terms of cleanliness, consumption and performance.  The campaign, which was jointly developed by the German Association of the Automotive Industry, is named "Clean Diesel, Clearly Better".  The common goal of the campaign is to create a platform for clean diesels in the in the United States and to show the advantages of diesel technologies.