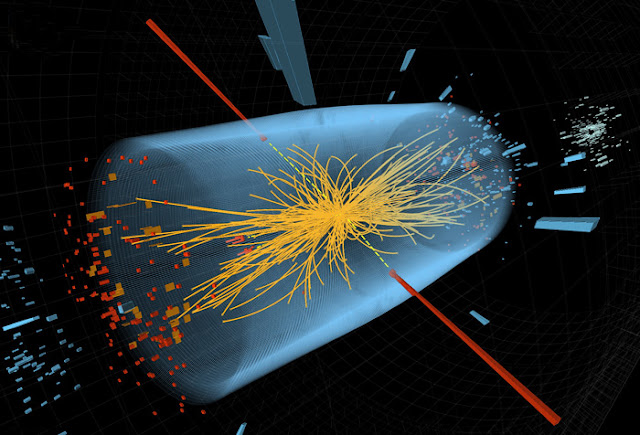 University of Colorado Boulder faculty and students are part of international science teams that made two of the top 10 breakthroughs in physics in 2012 as judged by Physics World magazine.

A team involving CU-Boulder was cited for making the first direct observations of a phenomenon known as “time reversal violation” by measuring the rate atomic particles known as B mesons changed quantum states. The measurements essentially confirm that elementary reactions do not run the same forwards as backwards, at least for B mesons.  The CU-Boulder team members included physics department faculty members William Ford, Uriel Nauenberg, Jim Smith and Steve Wagner, as well as postdoctoral researcher Alessandro Gaz.