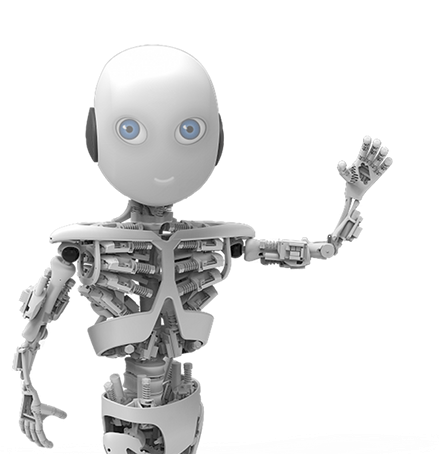 Here's a robotics challenge for you: create an advanced humanoid robot in only nine months.

That's what engineers at the University of Zurich's Artificial Intelligence Lab are trying to do with Roboy, a kid-style bot that's designed to help people in everyday environments.

Researchers around the world are trying to create useful humanoids. One interesting aspect of Roboy is its tendon-driven locomotion system.

Like Japan's Kenshiro humanoid, Roboy relies on artificial muscles to move; in the future, it will be covered with a soft skin.