WHAT A UAV CAN DO WITH DEPTH PERCEPTION 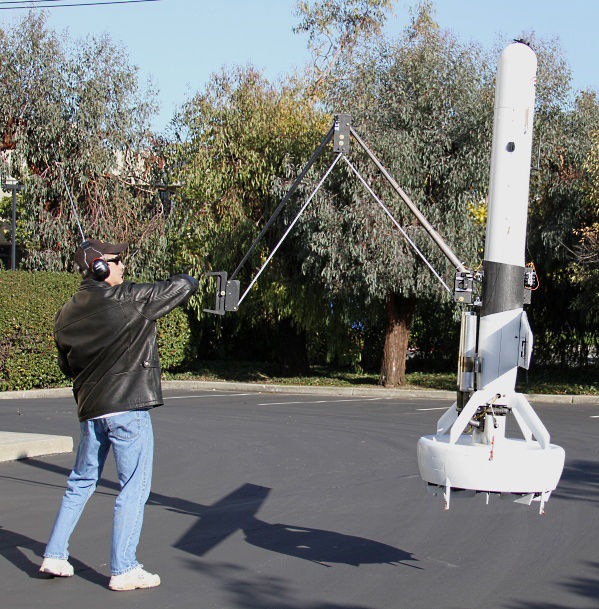 When a person reaches out to place an object in just the right place, their mind makes a series of judgments requiring vision, stability and careful movement. Trying to do the same thing robotically from a hovering unmanned aerial vehicle (UAV) requires several technology advances. A DARPA-funded technology demonstration recently finished a successful testing of vision-driven robotic-arm payload emplacement using MLB Company’s (Santa Clara, California) tail-sitter UAV, V-Bat. This UAV is capable of both hover and wing-borne flight, making the delivery and precision emplacement of a payload possible. A special robotic arm was designed with the capability of carrying up to 1 pound.