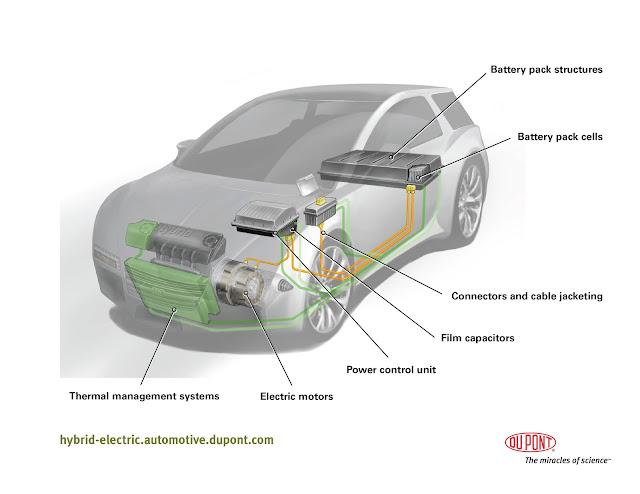 A new study of the batteries commonly used in hybrid and electric-only cars has revealed an unexpected factor that could limit the performance of batteries currently on the road.

Researchers led by Ohio State University engineers examined used car batteries and discovered that over time lithium accumulates beyond the battery electrodes – in the “current collector,” a sheet of copper which facilitates electron transfer between the electrodes and the car’s electrical system.