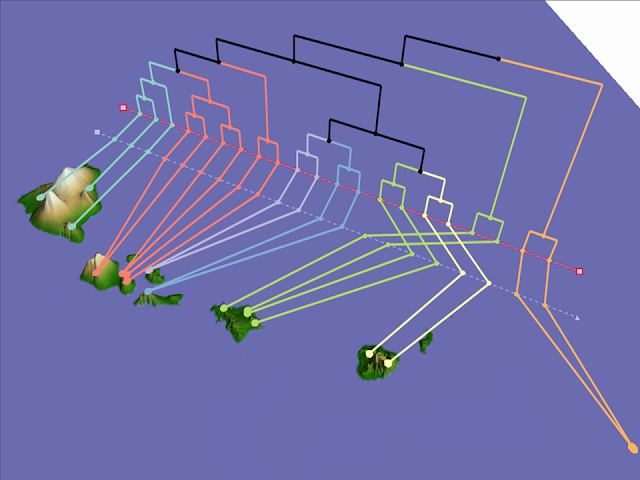 Computer scientists at Columbia’s School of Engineering and Applied Science have published a study in the November 2012 issue of The American Journal of Human Genetics that demonstrates a new approach used to analyze genetic data to learn more about the history of populations. The authors are the first to develop a method that can describe in detail events in recent history, over the past 2,000 years. They demonstrate this method in two populations, the Ashkenazi Jews and the Masai people of Kenya, who represent two kinds of histories and relationships with neighboring populations: one that remained isolated from surrounding groups, and one that grew from frequent cross-migration across nearby villages.