Human cloning could start within 50 years 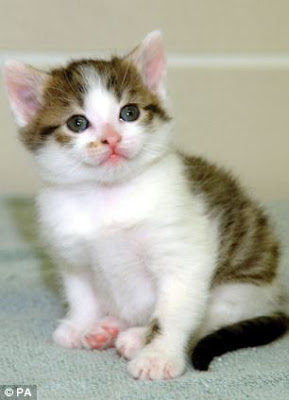 Heartache of losing a child could be eased, says Nobel prize-winner

Parents who lose children in tragic accidents may be able to clone replacements within the next 50 years, a Nobel Prize-winning scientist has claimed

Sir John Gurdon, the British scientist whose work cloning frogs in the 1950s and 60s led to the creation of Dolly the sheep by Edinburgh scientists in 1996, said human cloning could happen within half a century.

The biologist who won this year’s Nobel prize thinks that while any attempt to clone a human would raise complex ethical issues, people would soon overcome their concerns if the technique became medically useful.