Super-fine sound beam could one day be an invisible scalpel 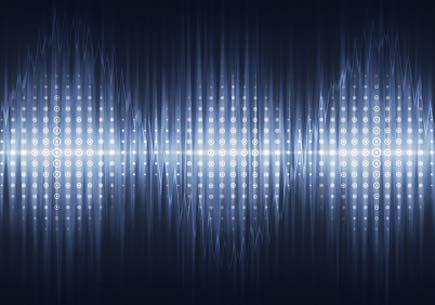 A carbon-nanotube-coated lens that converts light to sound can focus high-pressure sound waves to finer points than ever before. The University of Michigan engineering researchers who developed the new therapeutic ultrasound approach say it could lead to an invisible knife for noninvasive surgery.

Today's ultrasound technology enables far more than glimpses into the womb. Doctors routinely use focused sound waves to blast apart kidney stones and prostate tumors, for example. The tools work primarily by focusing sound waves tightly enough to generate heat, says Jay Guo, a professor of electrical engineering and computer science, mechanical engineering, and macromolecular science and engineering. Guo is a co-author of a paper on the new technique published in the current issue of Nature's journal Scientific Reports.