Birdsong study pecks at theory that music is uniquely human 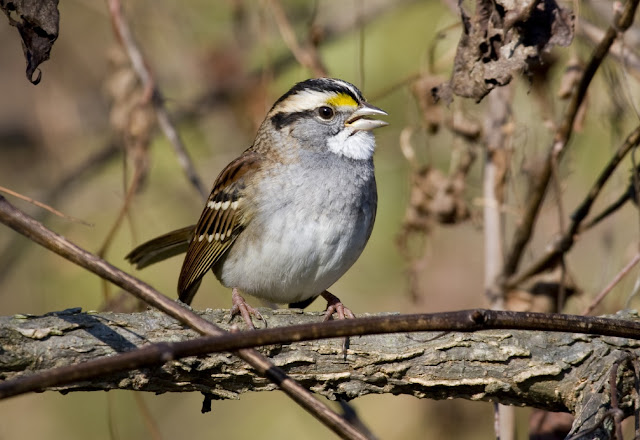 A bird listening to birdsong may experience some of the same emotions as a human listening to music, suggests a new study on white-throated sparrows, published in Frontiers of Evolutionary Neuroscience.

“We found that the same neural reward system is activated in female birds in the breeding state that are listening to male birdsong, and in people listening to music that they like,” says Sarah Earp, who led the research as an undergraduate at Emory University.