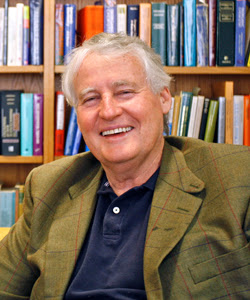 A group of scientists from North America and Europe, including Carnegie Mellon University’s Terry Collins, has developed a five-tiered testing system that manufacturers can use to ensure that the chemicals and consumer products they produce are free of harmful endocrine disrupting chemicals like BPA or DDT. Their study, “Designing Endocrine Disruption Out of the Next Generation of Chemicals,” will be published in the January 2013 issue of the Royal Society of Chemistry journal Green Chemistry, and is currently available online.