A Stepping-Stone for Oxygen on Earth 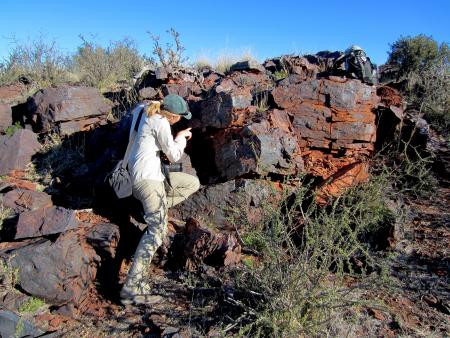 For most terrestrial life on Earth, oxygen is necessary for survival. But the planet's atmosphere did not always contain this life-sustaining substance, and one of science's greatest mysteries is how and when oxygenic photosynthesis—the process responsible for producing oxygen on Earth through the splitting of water molecules—first began. Now, a team led by geobiologists at the California Institute of Technology (Caltech) has found evidence of a precursor photosystem involving manganese that predates cyanobacteria, the first group of organisms to release oxygen into the environment via photosynthesis.