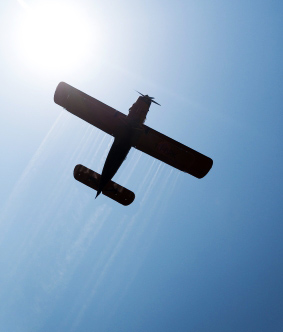 In what researchers say is the first public health study of the aerial mosquito spraying method to prevent West Nile virus, a UC Davis study analyzed emergency department records from Sacramento area hospitals during and immediately after aerial sprayings in the summer of 2005. Physicians and scientists from the university and from the California Department of Public Health found no increase in specific diagnoses that are considered most likely to be associated with pesticide exposure, including respiratory, gastrointestinal, skin, eye and neurological conditions.