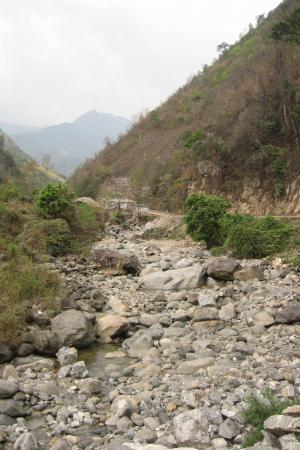 Researchers conclude in a new report that a global push for small hydropower projects, supported by various nations and also the Kyoto Protocol to reduce greenhouse gas emissions, may cause unanticipated and potentially significant losses of habitat and biodiversity.

An underlying assumption that small hydropower systems pose fewer ecological concerns than large dams is not universally valid, scientists said in the report. A five-year study, one of the first of its type, concluded that for certain environmental impacts the cumulative damage caused by small dams is worse than their larger counterparts.