Emotions arise through the integration of perceptual and cognitive information 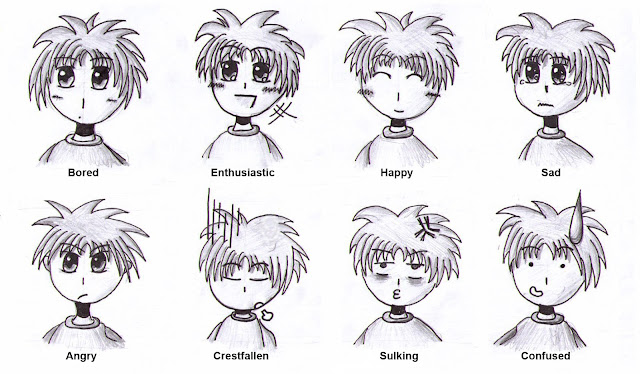 Making one out of two or three

Emotions arise through the integration of perceptual and cognitive information

A life without feelings – unimaginable. Although emotions are so important, philosophers are still discussing what they actually are. Prof. Dr. Albert Newen and Dr. Luca Barlassina of the Institute of Philosophy II at the Ruhr-Universität Bochum have drawn up a new theory. According to this, emotions are not just special cases of perception or thought but a separate kind of mental state which arises through the integration of feelings of bodily processes and cognitive contents. They describe the model in the journal “Philosophy and Phenomenological Research”.