No more leakage of explosive electrolyte in battery 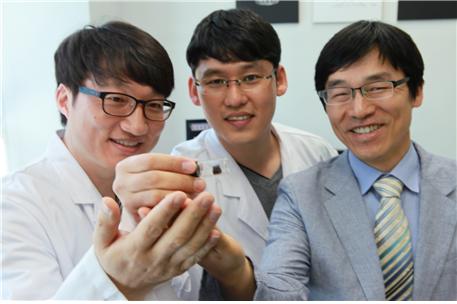 A Recent fire on a Boeing 787 on the ground in Boston, US, was caused by a battery failure, it resulted in the release of flammable electrolytes, heat damage and smoke. If they had used a safer electrolyte, the risk would have been reduced.

Electrolytes are essential components of supercapacitors, batteries and fuel cells. The Most widely used electrolyte is a liquid type since its overall ionic conductivity and value of transference numbers are better than solid-type electrolytes. However, safety concerns caused by its leakage and explosive nature, caused an extensive call for the research on the development of solid-type electrolyte.