Outlook is Grim for Mammals and Birds as Human Population Grows 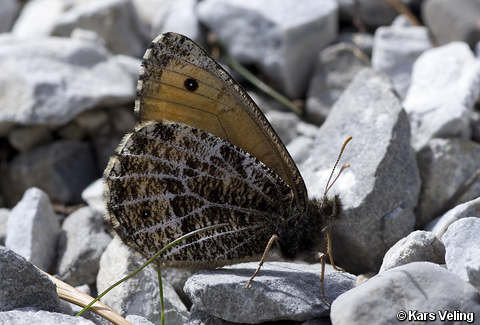 The ongoing global growth in the human population will inevitably crowd out mammals and birds and has the potential to threaten hundreds of species with extinction within 40 years, new research shows.

Scientists at The Ohio State University have determined that the average growing nation should expect at least 3.3 percent more threatened species in the next decade and an increase of 10.8 percent species threatened with extinction by 2050.

The United States ranks sixth in the world in the number of new species expected to be threatened by 2050, the research showed.