The power of imitation 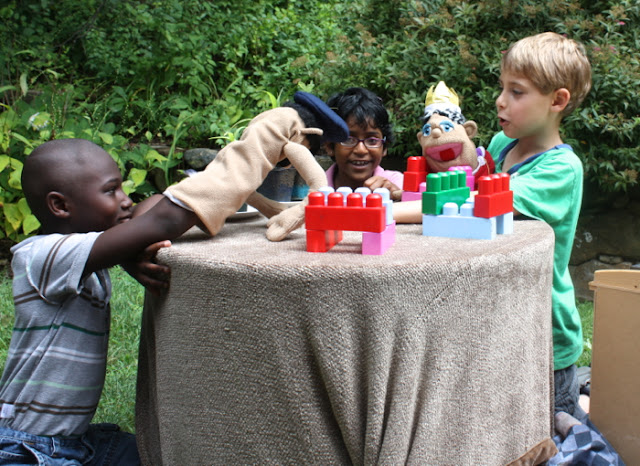 Researchers show that already in infancy imitation promotes a general pro-social orientation toward others and, in early childhood, is a powerful means of social influence in development

Being mimicked increases pro-social behaviour in adults, yet little is known about its social effect on children. Researchers of the Max Planck Institute for Evolutionary Anthropology in Leipzig, Germany, have now investigated whether the fact of being imitated had an influence on infants’ pro-social behaviour and on young children’s trust in another person.