New communication channels in the air 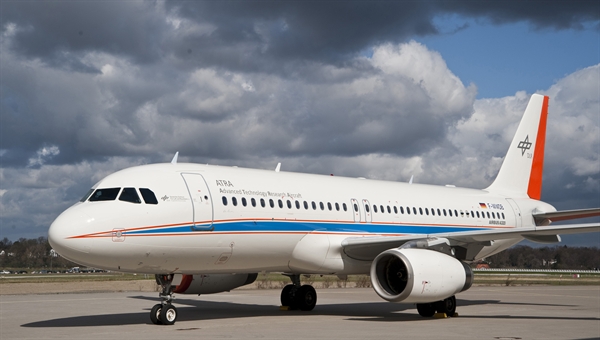 Internet on the airplane – digital systems are an everyday routine for more and more passengers, but pilots are largely cut off from this development. This is because, up until now, they have had to communicate using a completely separate system that is primarily analogue. Under the leadership of the German Aerospace Center (Deutsches Zentrum für Luft- und Raumfahrt; DLR), a new system that will lead pilots into the digital world of the 21st century has been tested in flight trials. A single device transmits communications with the ground and via satellite, digitally at high speed. Detailed information, such as the weather or the traffic situation can therefore be exchanged between the tower and the aircraft quickly and reliably, which increases air traffic safety. Thirty partners are involved in the development of the new system.