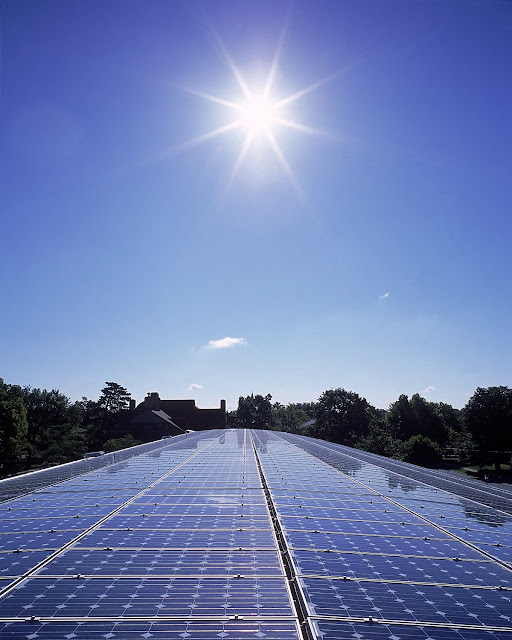 The Energy Department’s National Renewable Energy Lab has announced a world record of 31.1% conversion efficiency for a two-junction solar cell under one sun of illumination.

The tandem cell was made of a gallium indium phosphide cell atop a gallium arsenide cell, has an area of about 0.25 square centimeters and was measured under the AM1.5 global spectrum at 1,000 W/m2. It was grown inverted, similar to the NREL-developed inverted metamorphic multi-junction (IMM) solar cell – and flipped during processing. The cell was covered on the front with a bilayer anti-reflection coating, and on the back with a highly reflective gold contact layer.