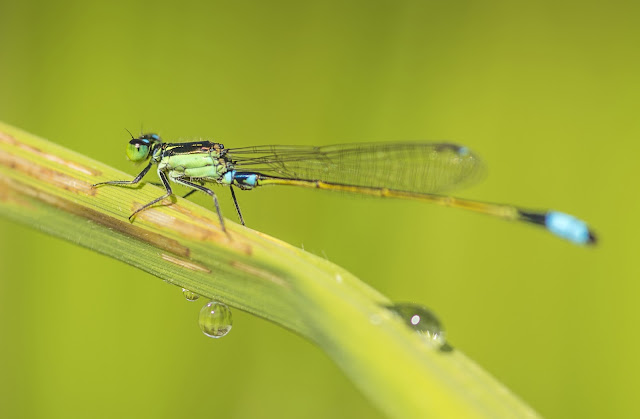 The pesticides, many of which are currently used in Europe and Australia, are responsible for reducing the regional diversity of invertebrates in streams and rivers by up to 42 percent, researchers report in the Proceedings of the US Academy of Sciences (PNAS). Mikhail A. Beketov and Matthias Liess from the Helmholtz Centre for Environmental Research (UFZ) in Leipzig, together with Ben Kefford from the University of Technology, Sydney and Ralf B. Schäfer from the Institute for Environmental Sciences Landau, analysed the impact of pesticides, such as insecticides and fungicides, on the regional biodiversity of invertebrates in flowing waters using data from Germany, France and Victoria in Australia. The authors of the now-published study state that this is the first ever study which has investigated the effects of pesticides on regional biodiversity.