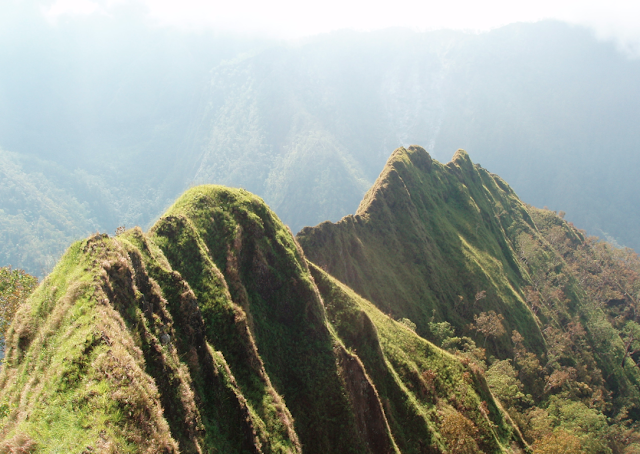 Scientists have discovered the reasons behind the lifespan of some of the world’s iconic mountain ranges.

The study conducted by the University of Melbourne, Australia, and Aarhus University, Denmark, has revealed that interactions between landslides and erosion, caused by rivers, explains why some mountain ranges exceed their expected lifespan.

Co-author Professor Mike Sandiford of the School of Earth Sciences at the University of Melbourne said the study had answered the quandary as to why there was fast erosion in active mountain ranges in the Himalayas and slow erosion in others such as the Great Dividing Range in Australia or the Urals in Russia.