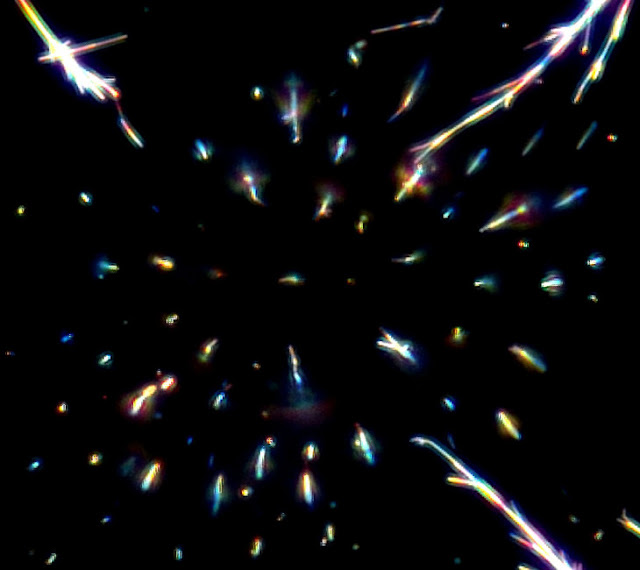 The smaller components become, the more difficult it is to create patterns in an economical and reproducible way, according to an interdisciplinary team of Penn State researchers who, using sound waves, can place nanowires in repeatable patterns for potential use in a variety of sensors, optoelectronics and nanoscale circuits.

"There are ways to create these devices with lithography, but it is very hard to create patterns below 50 nanometers using lithography," said Tony Jun Huang, associate professor of engineering science and mechanics, Penn State. "It is rather simple now to make metal nanomaterials using synthetic chemistry. Our process allows pattern transfer of arrays of these nanomaterials onto substrates that might not be compatible with conventional lithography. For example, we could make networks of wires and then pattern them to arrays of living cells."