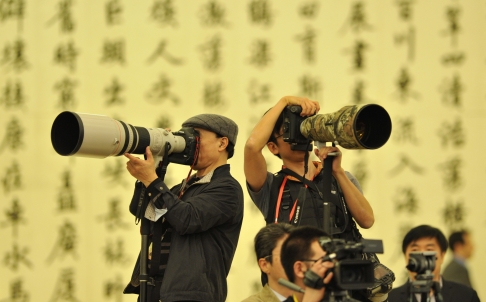 China has ordered its entire press corps back to school in an effort to shore up ideological unity. The nation’s 307,000 reporters, producers and editors will soon have to sit through at least two days of Marxism classes, the Communist Party’s Propaganda Department has announced along with the press association and the state press regulator.

The announcement comes a week after Xi Jinping called for increased unity in a much publicised speech and amid a widening crackdown on online dissent. Last week, a reporter with the Modern Express, Liu Hu, was detained in Chongqing on charges of “causing trouble” when he openly called for a corruption investigation into a deputy director of the State Administration for Industry and Commerce.