Tablets and smartphones battle TV for the role of primary screen 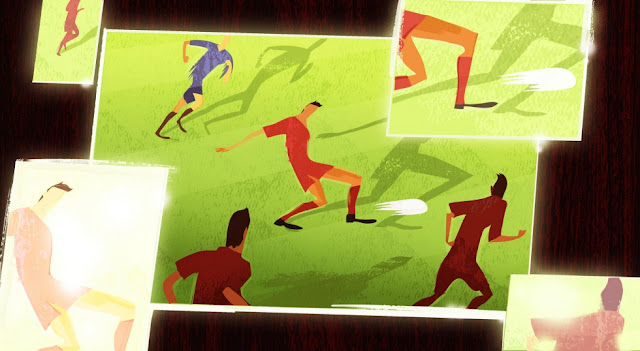 Do you watch television with a tablet on your lap or a smartphone in your hand? If so, you're not alone - and it's drastically changing the balance of power in the world of entertainment.

The past decade saw the breakthrough of affordable big-screen televisions, so it's ironic that, for many of us, live television is becoming a background noise to the real business of online shopping, YouTube or Weibo, on a smartphone or tablet.

Broadcasters call this phenomenon the "second screen", and are starting to see it as an opportunity rather than a threat. The trend is at its height in the US and Europe, where many broadcasters provide apps that allow "TV everywhere", instant replay of live TV, and even play-along apps for quiz shows, and voting on reality TV.