Red Bull Youth America’s Cup on Sept. 1-4 to be Carried Exclusively on ESPN3 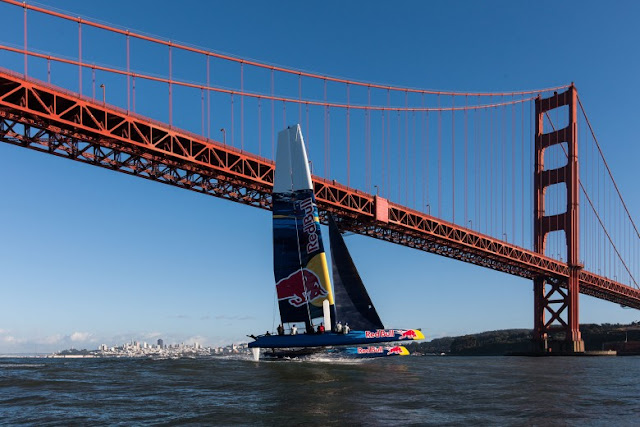 Starting Sept. 1, ESPN3 –  ESPN’s live multi-screen sports network –  will exclusively carry the inaugural Red Bull Youth America’s Cup, where some of best young sailors in the world will compete at the heart of the 34th America’s Cup racing season in San Francisco, Calif.

The Red Bull Youth America’s Cup, sailed in AC 45 Catamarans, will feature ten national teams of sailors, all between the ages of 19 and 24, from eight countries, including Australia, France, Germany, Portugal, Sweden, Switzerland as well as two teams representing the USA.
The series, scheduled from 2:00 p.m. to 3:30 p.m. ET, will consist of two Fleet Races each day. The schedule: