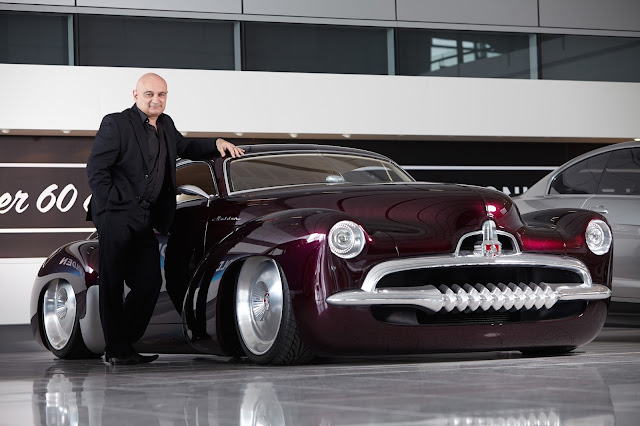 Mr Ferlazzo qualified as an Industrial Designer with RMIT in Melbourne in 1982 and has been designing cars for Holden and GM for 25 years, starting as a Creative Designer with Holden in 1988. Mr Ferlazzo has held positions leading interior, exterior and advanced design, as well as concept car creation and international design programs.