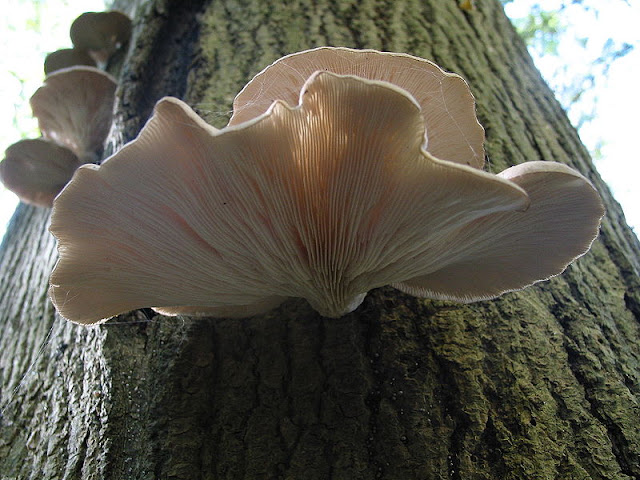 High doses of statins prevent dementia in older people, according to research presented at the ESC Congress today by Dr Tin-Tse Lin from Taiwan. The study of nearly 58,000 patients found that high potency statins had the strongest protective effects against dementia.

Dr Lin said: “Statins are widely used in the older population to reduce the risk of cardiovascular disease. But recent reports of statin-associated cognitive impairment have led the US Food and Drug Administration (FDA) to list statin-induced cognitive changes, especially for the older population, in its safety communications.”

He added: “Previous studies had considered statin therapy to exert a beneficial effect on dementia. But few large-scale studies have focused on the impact of statins on new-onset, non-vascular dementia in the geriatric population.”