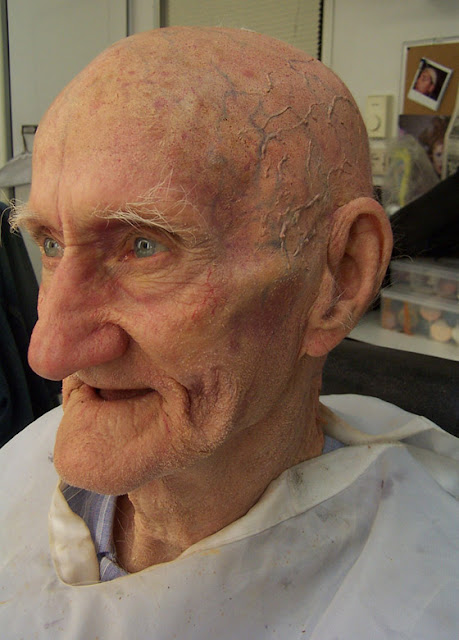 By lowering the expression of a single gene, researchers at the National Institutes of Health have extended the average lifespan of a group of mice by about 20 percent — the equivalent of raising the average human lifespan by 16 years, from 79 to 95. The research team targeted a gene called mTOR, which is involved in metabolism and energy balance, and may be connected with the increased lifespan associated with caloric restriction.

A detailed study of these mice revealed that gene-influenced lifespan extension did not affect every tissue and organ the same way. For example, the mice retained better memory and balance as they aged, but their bones deteriorated more quickly than normal.