Married or single, Japan is a desolate country 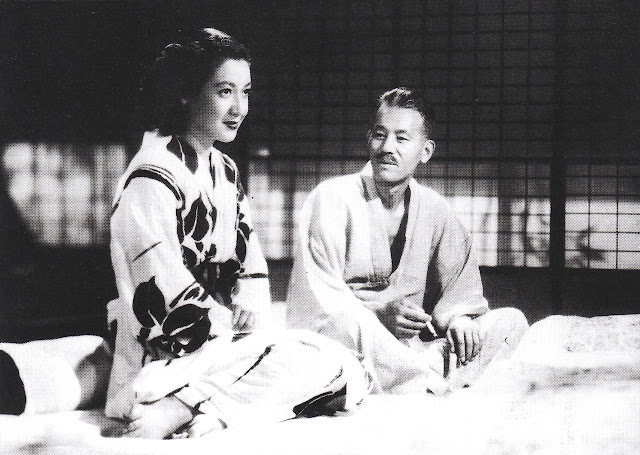 “The past century is a history of sexual distortion,” social psychologist Hiroyoshi Ishikawa told Time Magazine in 1983.

“A small portion of young people in Japan are sexually very, very active,” he added, “while the vast majority are sexually repressed.”

What would he say if he surveyed the scene today? Probably that not much has changed in 30 years — except that the “small portion” grows steadily smaller.

Japan is a lonely, lonely country, if two reports, one in Spa magazine and the other in the weekly Aera, reflect the true state of things. The former focuses on single life, the latter on marriage. Both come across as sad, abject, mournful failures. You wouldn’t choose either, if you had a choice — and what else is there?