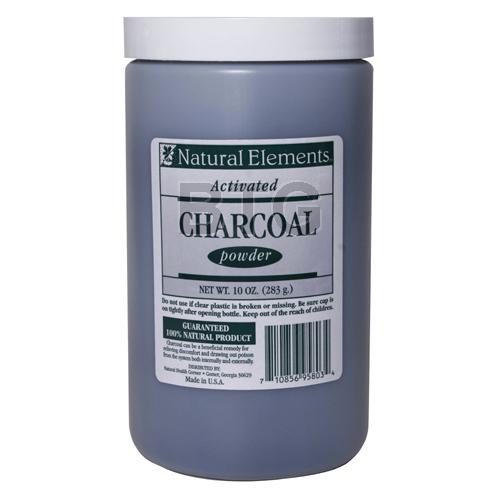 In the latest advance in efforts to find an inexpensive way to make hydrogen from ordinary water — one of the keys to the much-discussed “hydrogen economy” — scientists are reporting that powder from high-grade charcoal and other forms of carbon can free hydrogen from water illuminated with laser pulses. A report on the discovery appears in ACS’ Journal of Physical Chemistry C.

Ikuko Akimoto and colleagues point out that traditional approaches to breaking down water, which consists of hydrogen and oxygen, involve use of expensive catalysts or electric current passed through water. Since economical production of hydrogen from water could foster a transition from coal, oil and other fossil fuels, scientists have been searching for less expensive catalysts. Those materials speed up chemical reactions that otherwise would not work effectively. Based on hints from research decades ago, the scientists decided to check out the ability of carbon powder and charcoal powder, which are inexpensive and readily available, to help split hydrogen gas from oxygen in water.