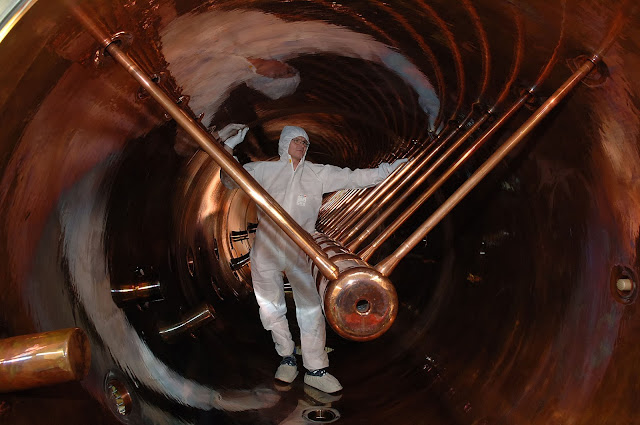 An international team of researchers presents fresh evidence that confirms the existence of the superheavy chemical element 115. The experiment was conducted at the GSI Helmholtz Center for Heavy Ion Research, an accelerator laboratory located in Darmstadt. Under the lead of physicists from Lund University in Sweden, the group, which included researchers from Johannes Gutenberg University Mainz (JGU) and the Helmholtz Institute Mainz (HIM), was able to present a way to directly identify new superheavy elements. Elements beyond atomic number 104 are referred to as superheavy elements. They are produced at accelerator laboratories and generally decay after a short time. Initial reports about the discovery of an element with atomic number 115 were released from a research center in Russia in 2004. The then presented indirect evidence for the new element, however, was insufficient for an official discovery.