Researchers discover a potential cause of autism 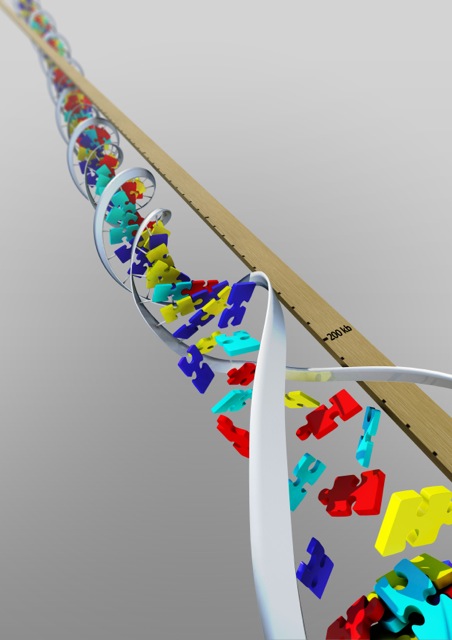 Key enzymes are found to have a ‘profound effect’ across dozens of genes linked to autism. The insight could help illuminate environmental factors behind autism spectrum disorder and contribute to a unified theory of how the disorder develops.

Problems with a key group of enzymes called topoisomerases can have profound effects on the genetic machinery behind brain development and potentially lead to autism spectrum disorder (ASD), according to research announced today in the journal Nature. Scientists at the University of North Carolina School of Medicine have described a finding that represents a significant advance in the hunt for environmental factors behind autism and lends new insights into the disorder’s genetic causes.