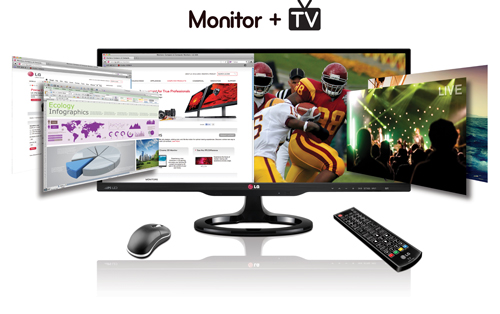 Designed for Both Work and Play, LG’s 21:9 UltraWide Lineup Stretches the Boundaries of Productivity and Entertainment

“Since LG’s launch of the world’s first 21:9 aspect ratio monitor nearly a year ago, consumer interest in this new class of displays has seen a huge increase,” said Hyoung-sei Park, head of the IT business division at LG Electronics. “The IPS 21:9 UltraWide All-In-One PC will further solidify LG’s reputation as a leader in this relatively new but growing UltraWide segment.”