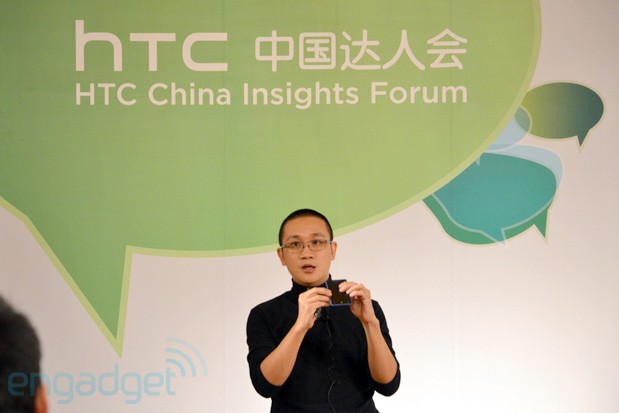 Earlier today, several top designers at HTC were arrested in Taipei under suspicion of fraudulent expense claims, as well as stealing trade secrets ahead of leaving the company to run a new mobile design firm in both Taiwan and mainland China. Five people were interrogated, with the most notable ones being Vice President of Product Design Thomas Chien (pictured above), R&D director Wu Chien Hung and design team senior manager Justin Huang (who also personally sketched out the One's design). Chien and Wu have been taken into custody, whereas the others were released on bail. Their offices were also raided yesterday for the investigation.