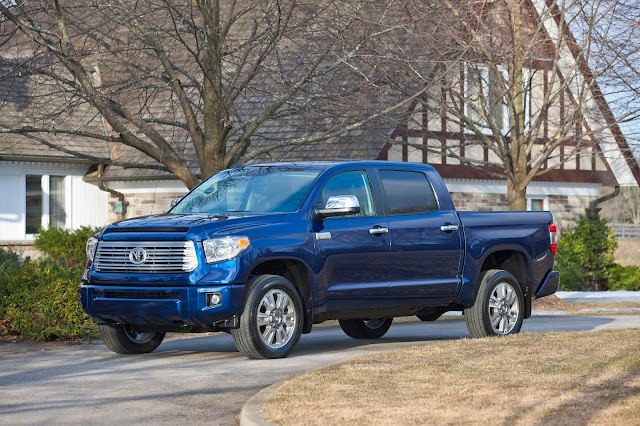 When big rigs suffer big spills on some of Canada’s most terrifying and isolated highways in inclement weather, the ultra-challenging work to get the road open again makes for some fascinating television.

It’s why Discovery Canada’s “Highway Thru Hell” – filmed along the highways of the Coquihalla and Fraser Canyon in British Columbia – is the television network’s number-one series debut.