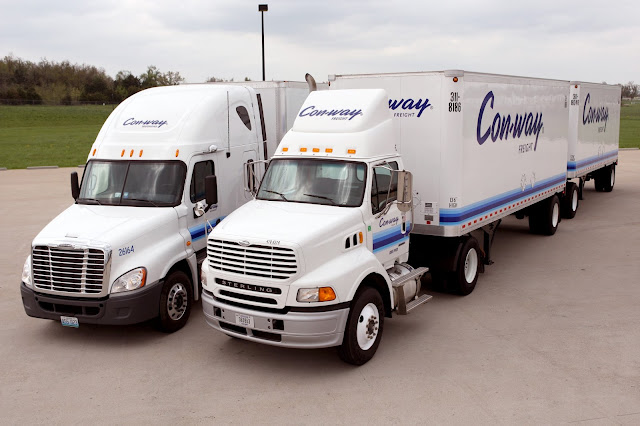 Daly stands alone as the first and only female professional driver to capture first place in a division at the trucking industry’s premier safety and skills competition, often referred to as the “Super Bowl of Safety.” She deftly maneuvered her truck to victory, outscoring nearly 50 other drivers from Maine to Hawaii who competed in her class at the event in Salt Lake City.