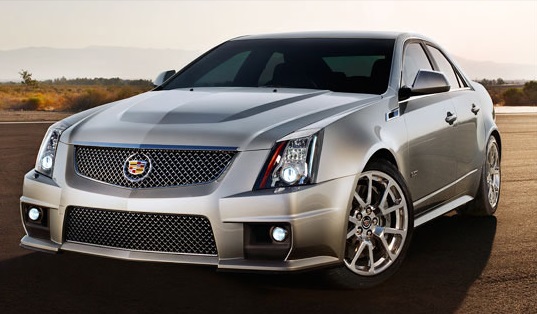 General Motors Co's (GM.N) Cadillac brand is planning to expand its portfolio of premium crossover vehicles by 2017, in part to better compete with similar high-end offerings from German competitors.

Cadillac also is in the midst of an unprecedented new-model rollout that will see it introduce at least six new or redesigned vehicles in the United States and China over the next 2-1/2 years, before the new crossover vehicles are launched, according to three automotive supplier sources familiar with Cadillac's plans.