Art detectives look through the layers of ‘lost’ works 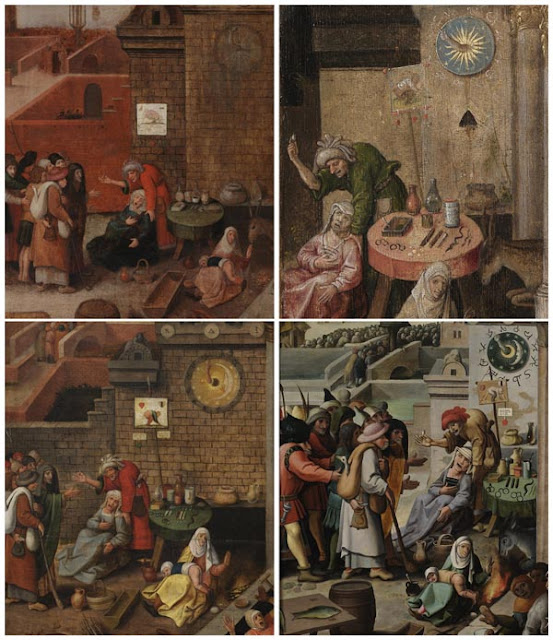 Art Historians and scientists from the University of Glasgow have completed an international research project to trace the origins of four previously misattributed paintings.

The two year study which was funded by the European Culture Fund and the British Academy traced the paintings, which were previously thought to be by Hieronymus Bosch and Pieter Bruegel the Elder, back to workshops in 16th-century Antwerp.