The Beginning of Everything: A New Paradigm Shift for the Infant Universe 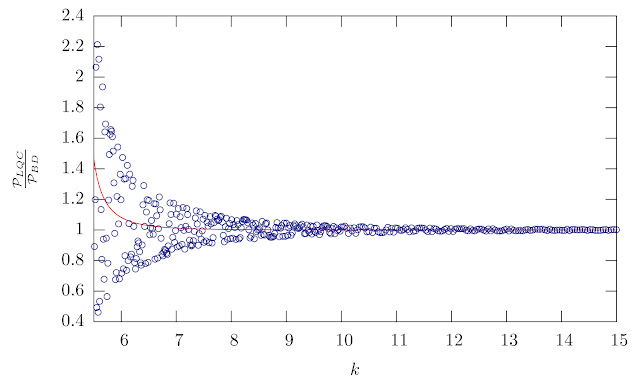 A new paradigm for understanding the earliest eras in the history of the universe has been developed by scientists at Penn State University. Using techniques from an area of modern physics called loop quantum cosmology, developed at Penn State, the scientists now have extended analyses that include quantum physics farther back in time than ever before -- all the way to the beginning. The new paradigm of loop quantum origins shows, for the first time, that the large-scale structures we now see in the universe evolved from fundamental fluctuations in the essential quantum nature of "space-time," which existed even at the very beginning of the universe over 14 billion years ago. The achievement also provides new opportunities for testing competing theories of modern cosmology against breakthrough observations expected from next-generation telescopes. The research will be published on 11 December 2012 as an "Editor's Suggestion" paper in the scientific journal Physical Review Letters.