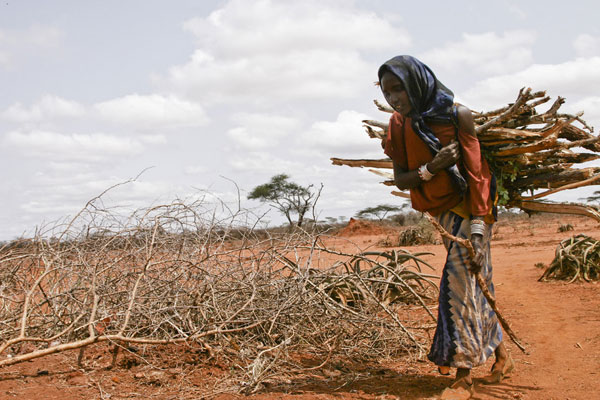 The structure and processes of United Nations climate negotiations are "antiquated", unfair and obstruct attempts to reach agreements, according to research published today.

The findings come ahead of the 18th UN Climate Change Summit, which starts in Doha on November 26.

The study, led by Dr Heike Schroeder from the University of East Anglia (UEA) and the Tyndall Centre for Climate Change Research, argues that the consensus-based decision making used by the United Nations Framework Convention on Climate Change (UNFCCC) stifles progress and contributes to negotiating deadlocks, which ultimately hurts poor countries more than rich countries.

It shows that delegations from some countries taking part have increased in size over the years, while others have decreased, limiting poor countries’ negotiating power and making their participation less effective.