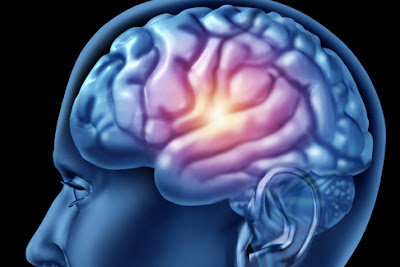 As part of the European study TRANSEURO, five patients with Parkinson’s disease will undergo brain cell transplants at Skåne University Hospital in Lund, Sweden, in early 2013. These are the first operations of their kind in Europe for over 10 years.

The TRANSEURO study, which in Sweden is led by Lund University, is now taking a critical approach to the viability of cell therapy as a future treatment for Parkinson’s disease. Can we replace cells that die as a result of our most common neurological diseases? What are the therapies of the future for neurodegenerative diseases like Parkinson’s and Alzheimer’s?