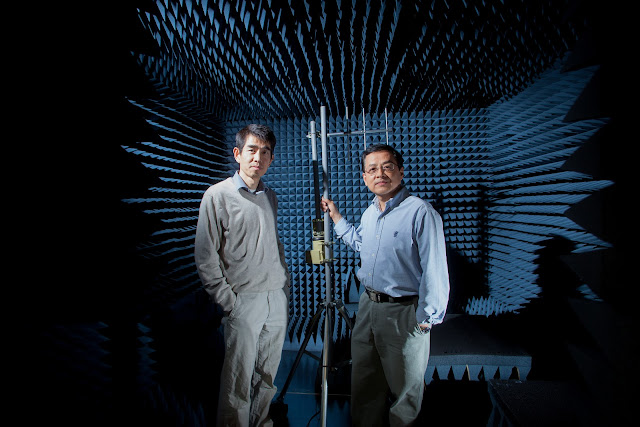 Two professors at the University of California, Riverside Bourns College of Engineering have developed a new method that doubles the efficiency of wireless networks and could have a large impact on the mobile Internet and wireless industries.

Efficiency of wireless networks is key because there is a limited amount of spectrum to transmit voice, text and Internet services, such as streaming video and music. And when spectrum does become available it can fetch billions of dollars at auction.