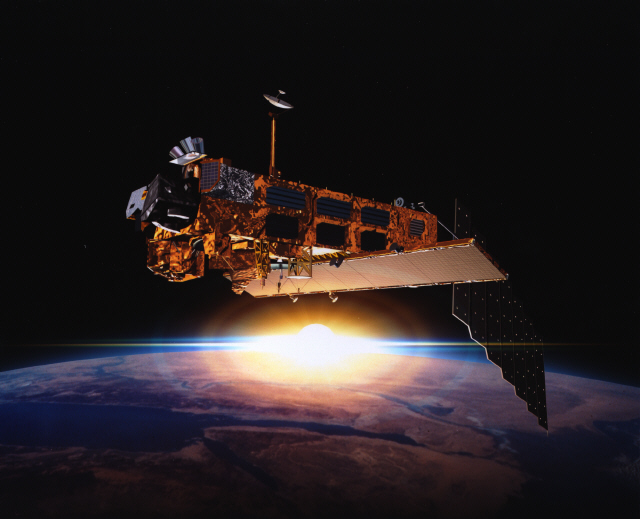 The thickest layers of global smog — caused by traffic, industry, and natural minerals, among other factors — are found over the world's megacities. But getting an accurate measurement of pollution is no easy task. On-the-ground monitoring stations do not always provide the most accurate picture — monitoring stations depend heavily on local positioning and some cities put stations in urban centers, while others build on the edge of a city.

Now Prof. Pinhas Alpert of Tel Aviv University's Department of Geophysics and Planetary Sciences and head of the Porter School of Environmental Studies, with graduate student Olga Shvainshteinand and Dr. Pavel Kishcha, is turning to three of NASA's high-tech satellites for a comprehensive view of pollutants in the atmosphere. Using eight years' worth of data collected by the satellites, the researchers tracked pollution trends for 189 megacities — metropolitan hotspots where the population exceeds 2 million. 58 of these megacities, including New York City, Tokyo, and Mumbai, have populations that exceed 5 million.