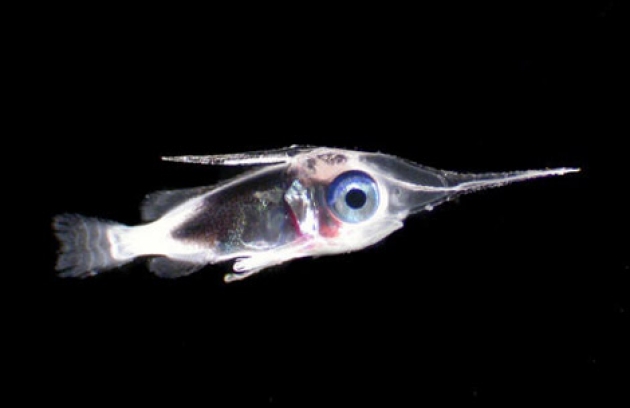 At least one-third of the species that inhabit the world’s oceans may remain completely unknown to science. That’s despite the fact that more species have been described in the last decade than in any previous one, according to a report published online on November 15 in the Cell Press publication Current Biology that details the first comprehensive register of marine species of the world—a massive collaborative undertaking by hundreds of experts around the globe.

The researchers estimate that the ocean may be home to as many as one million species in all—likely not more. About 226,000 of those species have so far been described. There are another 65,000 species awaiting description in specimen collections.